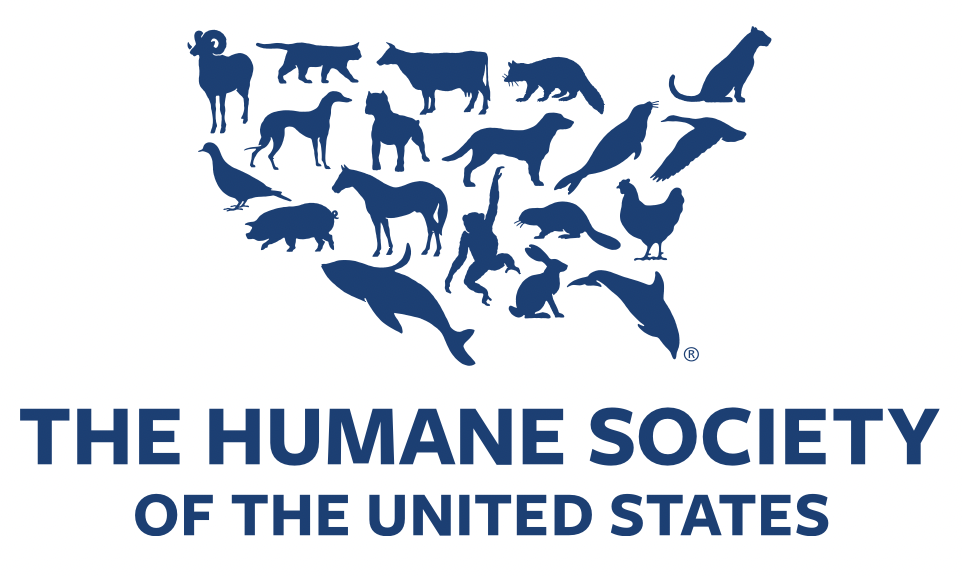 The Guardian Movement had a birthday not too long ago, but hardly anyone noticed.

The brainchild of Dr. Elliot Katz, founder and president of the animal welfare organization In Defense of Animals, the Guardian Movement was inaugurated with a laudable goal: advancing animal welfare by changing the public perception of the relationship between animals and their owners. The idea involved a fundamental alteration in the language of state laws and local ordinances.

Animals are considered the personal property of their owners in every state, much like a refrigerator or a stereo or an automobile. The analogy is not perfect, though, because welfare and protection laws give animals a special status not afforded inanimate personal property. Although some states have stronger animal protection laws than others, every jurisdiction recognizes that animals’ owners have special obligations to provide basic care. Abuse of an animal is prosecuted as a crime, often a misdemeanor that carries a light sentence. Abuse of a refrigerator, on the other hand, carries no criminal penalties.

Proponents of the Guardian Movement urged lawmakers to delete the word “owner” and replace it with the word “guardian” in applicable animal ownership laws. It was a simple change, they said, one that would encourage owners to rethink their relationship with their animals while recognizing the special legal status already conferred on animals by welfare and protection laws. Boulder, Colorado, became the first city to amend its municipal code, legislatively changing animal “owners” to animal “guardians” in 2000. Rhode Island followed suit the next year with a state-wide shift from owner to guardian. Today, according to a recent article in the Journal of the American Veterinary Medical Association (JAVMA), animals in Rhode Island, in two California counties, and in 17 cities scattered across the country have guardians rather than owners.

In theory, at least according to proponents of the Guardian Movement, people who thought of themselves as guardians of their animals rather than as owners of property would feel more responsible and would treat the animals better. One small study of dog owners in California published in an earlier issue of JAVMA suggested that this was not the case, but due to a paucity of reliable research, it is difficult to assess the real impact of the Guardian Movement on animal welfare.

One of the fears associated with the Guardian Movement has not been realized, at least not yet. While changing “owner” to “guardian” sounds like a simple exercise in semantics, a feel-good way to recognize the special human-animal bond, the terms carry very different legal meanings. There was suspicion that the real intent was to establish a basis for asserting legal rights for animals.